skip to main | skip to sidebar

Salam and Greetings...
Anybody who has been to Taiping would not miss to notice that there is a waterfall cascading at parts of the where Bukit Larut () is located. It is clearly visible even from the town area. We have been to the waterfall source before (many years ago) and would blog about it once we can find our way again to that magnificent place. 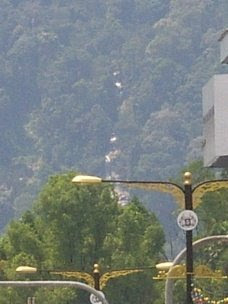 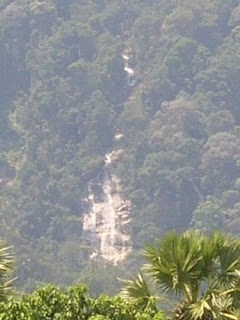 But then, other than that noticeable waterfall (not sure whether there is a name for it), Taiping has many other streams or natural pools that is a must to be visited. We would say that your trip is wasteful for not taking a dip at these streams and pools.
Here, we would promote the two most popular natural pools in Taiping that you should visit and have a dip. These pools are Burmese Pool and Austin Pool.
The Burmese Pool
Firstly, there are no Burmese people staying around the vicinity of this area. Secondly it is not a ‘pool’ as swimming pool. It is a natural pools formed by the flowing streams from the hills of Bukit Larut.
Located near to the foothills of Bukit Larut at a housing are called Taman Sentosa, we have no idea how this pool got its name. We knew it from our parents which knew it from their parents and so on. Maybe back then there were Burmese settlements or Burmese soldiers that had found out about this place and let known for all generations to enjoy.
The following pictures will say what you have missed if you did not include Burmese Pool in your Taiping visit… 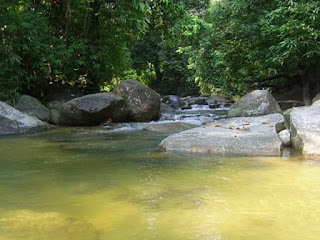 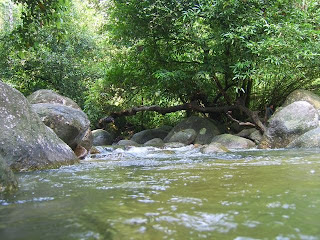 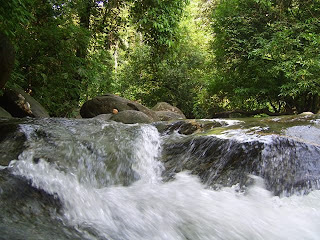 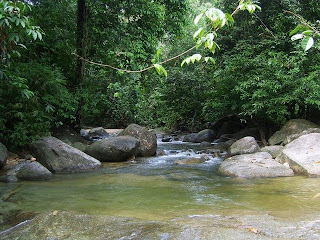 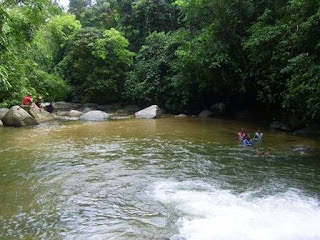 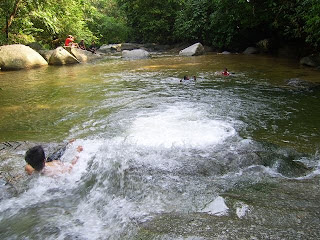 Austin Pool is located not far from Burmese Pool at a housing area called Taman Suria. Compared to Burmese Pool, Austin Pool is less crowded hence it should be suitable for those who seek calm and serene picnic or relaxing spot as an option.

Same case with Burmese Pool, we do not know where does it names originates from. Maybe one of the British Officer during the British Colonial Era called had found out about this place and again let known to all generations to enjoy.

Again, we would stop with words and show these pictures of what you’ll miss in Austin Pool… 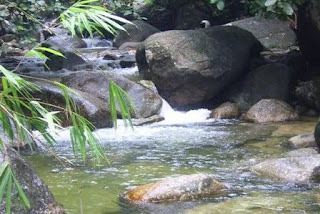 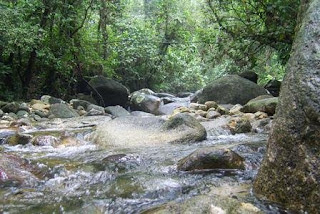 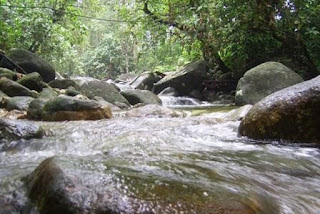 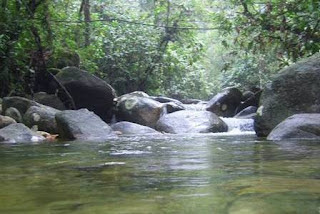 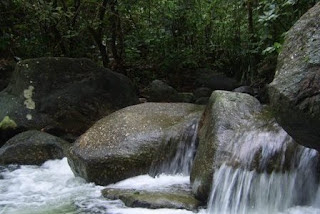 Here is one thing that we would like to let known to all. Do you know that other than taking a dip or swimming you can also do river tracking activities at Burmese Pool. If anybody interested, do contact us. We would be much happy to share the info.
Posted by Taiping Heritage Cult at 1:44 PM

Hi there, I was wondering if you knew where in taiping this waterfall is http://www.youtube.com/watch?v=E6_Od7AU8G8 Any help would be great thanks :)

Hey Anonymous..
We've seen the video. Althought there is a same spot at Burmese Pool, but it is not that high. Maybe it is somewhere else, or We haven't come accross it yet...

I used to going swimming in these pools as a young girl in 1967/68. There were also turtles in the water and I can't remember how many swimming costumes I ruined sliding down the rocks into the water. Happy memories indeed!

the water fall in the video is siian yu waterfall. take 136 from the bat caves and follow the signs.

What other information related to Taiping would you like Taiping Heritage Cult to provide?

Our Supporters... Thank You